Today Senior Bill, Janet and I explored the cosmopolitan splendor that is Madrid, starting with the Palacia Real, and if ever there was a "Real" Palace, this puppy would more than qualify. Aside from being absolutely massive... 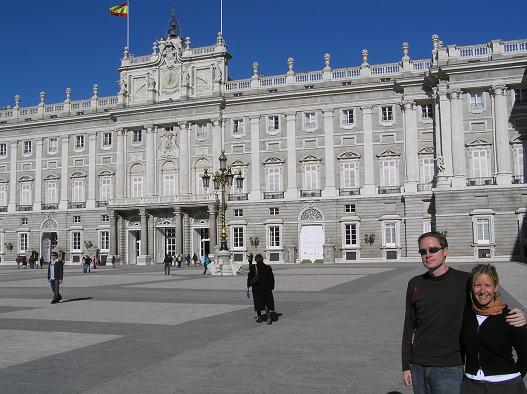 ...it commanded a majestic view and, more impressively, had an interior about as gaudily decorated as they come: 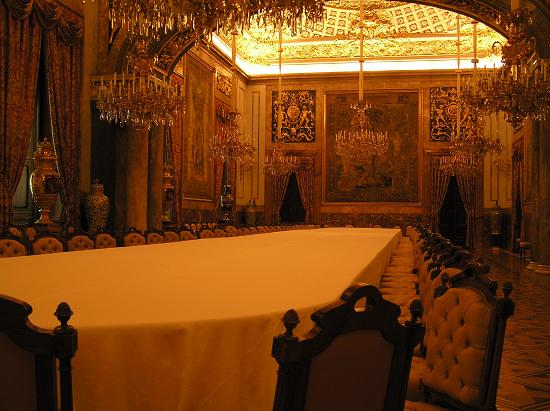 It's good to be the King

After a bit of well-earned gelato (tourism is hard!) we mosied on over to the Museo Thyssen, said to have one of the best overviews of 13th > 20th Century art on the planet. We were a bit wiped by this point, but it still managed to impress...

After a bit of unfortunately disappointing Paella, the old folks turned in early on a Saturday night in Spain (sinful, I know).